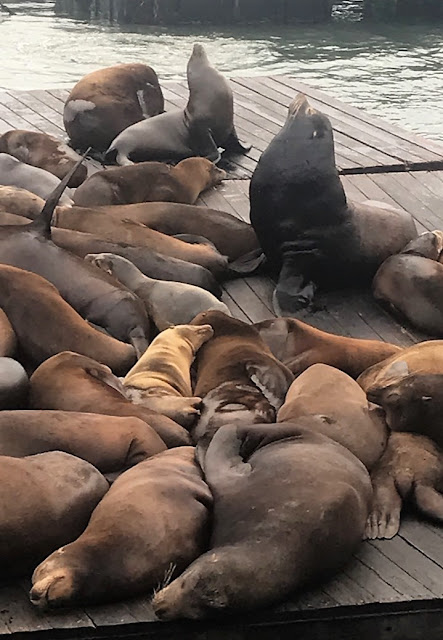 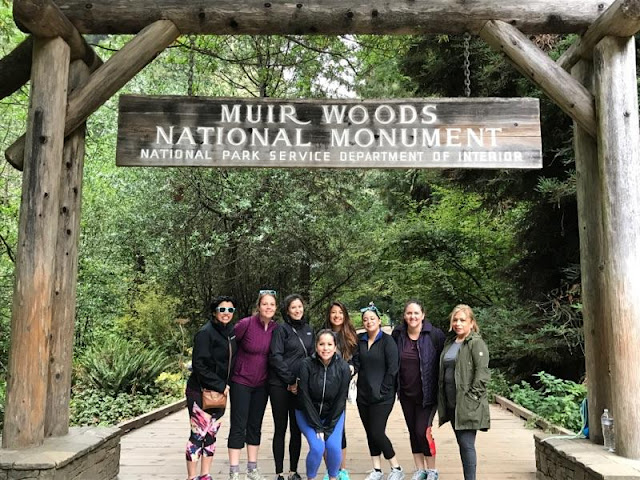 June 09, 2018
Decided to visit some friends in Miami and knock off three national parks (Everglades, Biscayne, Dry Tortugas). After a delayed flight, I finally made it to E’s house about 1:00 am (uff! So tired). His nephew was kindly waiting up for me (or perhaps just using my arrival as an excuse to play video games?). Then in the morning, N’s mom (mom and nephew were visiting from Wisconsin), made me pancakes and sausage! GREAT way to start off my vacation. Felt so spoiled. Hit the road towards the Everglades and saw my first gator on the long stretch of road into the park. I laughed out loud in sheer joy. I love alligators! I was so excited. Drove into Shark Valley Visitor Center which was located on the north side of the park. Then rented a bike to ride a 15 mile loop (and it was only $9/hour!). I’m thinking the overcast, slightly rainy weather (or maybe it being a Thursday in mid May) was the reason there were so many bikes available to rent (online reviews said there’s
2 comments
Discover more »